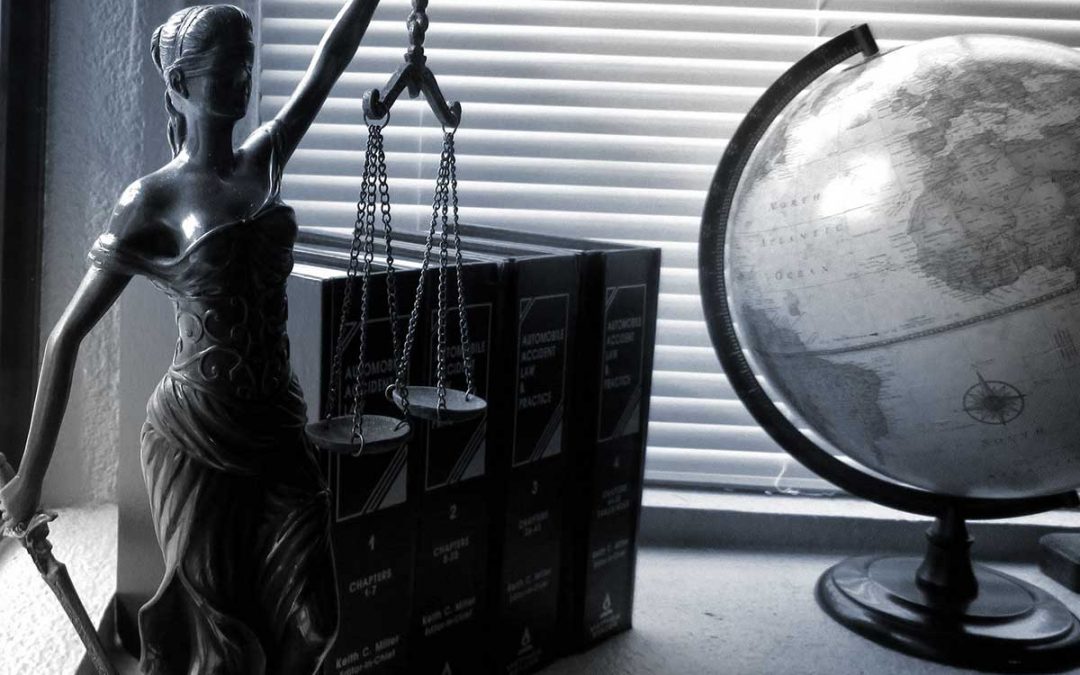 A. Initiating the Appeal
The most common type of appellate proceeding in family law cases is probably an appeal from a final judgment of dissolution of marriage, but there is the possibility of other final orders that are controlled by Florida Rule of Appellate Procedure 9.110 that will be discussed below.

For any judgment or final order within the scope of rule 9.110, the notice of appeal must be filed with the lower tribunal, along with a copy of the judgment and the appropriate filing fees, within 30 days of the “rendition” of the judgment. Fla. R. App. P. 9.110(b). The necessary form is provided in Florida Rule of Appellate Procedure 9.900(a).

“Rendition” is defined as the filing of a signed, written judgment with the clerk of the lower tribunal unless an “authorized” motion has been timely filed. Fla. R. App. P. 9.020(h). Authorized motions are governed by Florida Family Law Rule of Procedure 12.530, which is patterned after Florida Rule of Civil Procedure 1.520 and requires that such a motion be served no later than 15 days after return of the verdict in a jury action or the date of filing of the judgment in a non-jury action.
With electronic filing, the motion should be filed at the same time it is served. Typically in family law cases the trial is non-jury, so the “authorized” motion is usually titled motion for rehearing.

Along with the notice of appeal, or within 10 days of its filing, the appellant also prepares and files two further documents in the lower tribunal: (1) a “directions to clerk”; and (2) a “designation to court reporter.

The directions instructs the clerk to include in the “record” particular documents, evidence, or transcripts that would not otherwise be included. Fla. R. App. P. 9.200 (a). Rule 9.200(a)(1) lists these excluded documents as “summonses, praecipes, subpoenas, returns, notice of hearing or of taking deposition, depositions, and other discovery.” If any of these are necessary to the arguments on appeal, they should be listed in the directions to clerk. The appropriate form is provided in rule 9.900(g). However, failure to do so is not fatal, because if they were filed in the lower court they may be included in an appellate appendix.

B. Briefing the Appeal
Under rule 9.110(e), the clerk has 50 days to prepare and transmit the record and index to record. Until the clerk does so, has no obligation. Frequently, however, the record has not been completed and transmitted within that 50-day window. In that event, although it is not required, the appellant should contact the clerk and file a notice or motion for clerk’s extension of time to advise the court and the opposing party of the delay.

Once the record has been completed and transmitted, the appellant has 20 days to file the initial brief. Fla. R. App. P. 9.110(f). Because that time is notoriously inadequate, the appellate courts permit extensions, either with a notice if agreed by the opposing party, or with a motion if there is no such agreement. Under Florida Rule of Civil Procedure 9.300(a), motions for extension of time “shall” state that the opposing party either has no objection or will promptly file an objection.

Florida Rule of Appellate Procedure 9.210 dictates the format and content of the initial brief, including the type size, margins, font, contents, and length. This rule also governs the other briefs that are typically filed in an appeal – cross-initial brief, answer brief, cross-appeal answer brief, reply brief, and cross-reply brief. In each instance the service is within 30 days after service of the preceding brief.

C. Other Considerations
There are other important considerations in either prosecuting or defending an appeal that will be addressed in future blogs.

At Birnbaum, Lippman & Gregoire, PLLC, our appellate team is led by Nancy W. Gregoire, Esq., who accepts family and civil appeals of all types.

This website is for informational purposes only and does not constitute legal advice. It does not create an attorney-client relationship. If you need legal representation, please consult an attorney in your community.